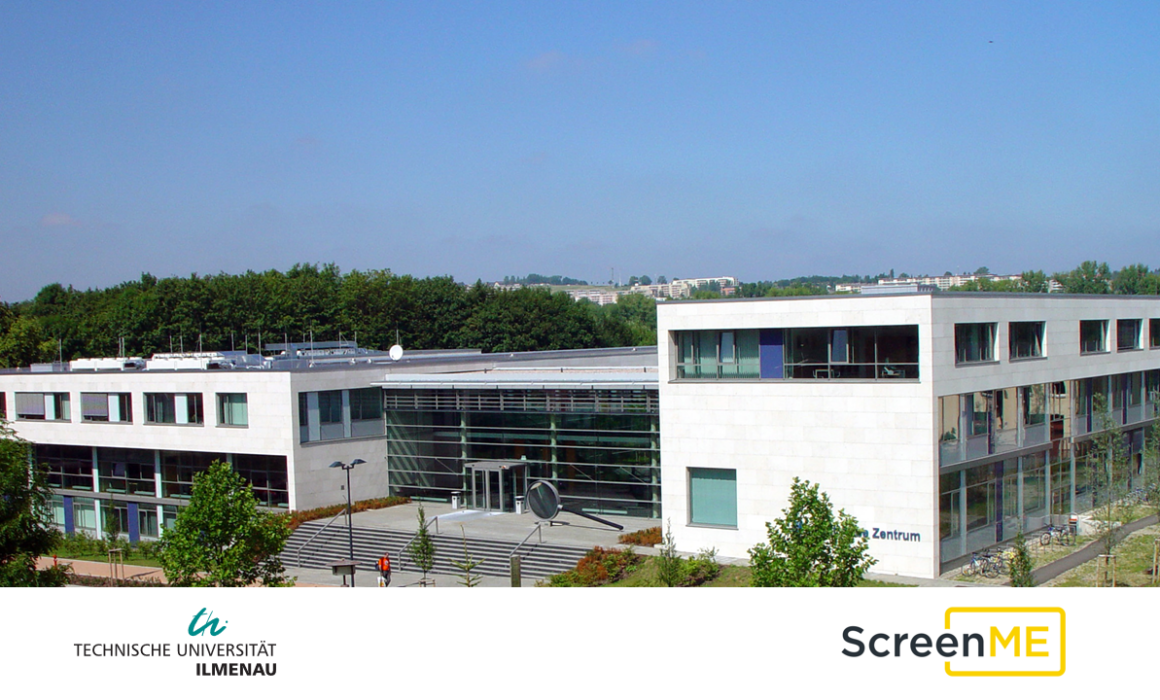 June 21st & 22nd 2021, the fourth workshop of the ScreenMe-Network took place, organized by Technische Universität Ilmenau. Aim of this workshop was to deduce and develop questions how researchers can network with Screen Media Entrepreneurs and in which way they can be supported through different institutions as universities, incubators, or accelerators. Several guest speakers gave insights in their work and their perspective of actual or future developments in the field of Screen Media Entrepreneurship.

In an internal discussion, ScreenMe-Partners discussed their own experiences regarding the support for young entrepreneurs on a regional and a national level of the participant’s countries during the first day. The second day, perspectives on supporting entrepreneurs in the context of universities, schools and institutes and their effectiveness were under discussion. In advance, ScreenMe-Partners prepared inputs from their own/ their universities/ their countries perspectives.

The presentation of the different perspectives in the plenary sessions was supported by several breakout sessions, where in smaller groups experiences were discussed and questions deduced. Contrasting these perspectives, four speakers were invited to share their thoughts and experiences regarding networking in screen media entrepreneurship. Core questions of this discussions were:

The first day’s speakers Jörg Reinbold (APX) and Nico Lumma (Next Media Accelerator) provided their understanding of media entrepreneurship. It was pointed out that the role of the universities is to combine different layers of innovation and to bring people together. Additionally, it was mentioned that most of the venture capital investors would focus on media start-ups with a technological background. Whereas it is a hard time for journalistic endeavours to receive funding. In contrast to this perspective, Sebastian Esser (krautreporter/ steady) pointed out on the second day that there are lots of possibilities for young entrepreneurs to start their own journalistic project. The last speaker Erdinc Koc (Media Tech Hub) explained how universities and regions can cooperate to support start-ups even though this can be challenging sometimes.

The workshop showed that there are different angles to look at media start-ups and how academia can network with young entrepreneurs. Further, through the insights of the speakers, the participants learned on which fields university programs for entrepreneurial education and the universities’ support for start-ups should focus on.